10 of the Best (and Most Offbeat) Attractions in Massachusetts! 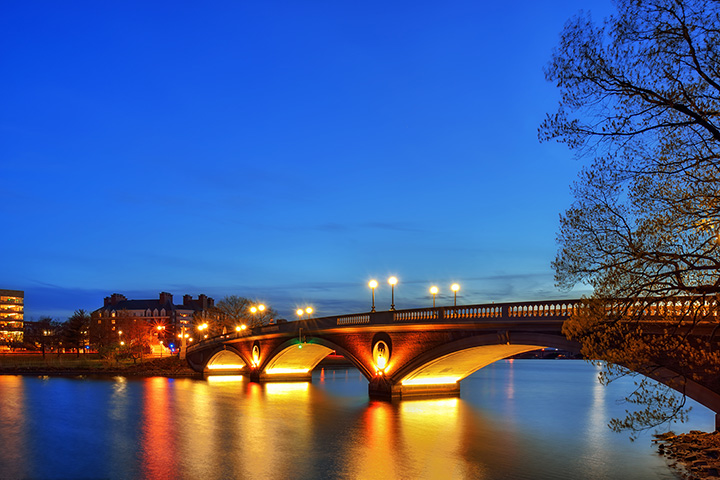 Massachusetts is known for the Boston Tea Party, the Pilgrim's landing, the Boston Red Sox, Boston Bruins, Boston Celtics, and the New England Patriots. Did you know the state is also known for an abundance of offbeat attractions? Check out the following list and see if any are unusual enough to prompt you to visit.

Dighton Rock State Park is home to Dighton Rock. First discovered by Europeans in 1690, the rock bears a vast array of indecipherable markings. Once believed to be symbols of the Phoenicians and even Chinese explorers, in later years it was deemed likely Native Americans made the unusual markings.

There's not a lot going on at Forest Hills Cemetery in Boston-well, except for the obvious, of course. In addition to what you would expect to find in a large, old cemetery, visitors revel in the walking paths and intriguing sights along the way. A miniature village, featuring tiny cement homes depicting those in which some of the cemetery's permanent residents once lived, is really quite fascinating. The gigantic set of xylophones is different, at best, and definitely part of what makes the cemetery qualify as bizarre.

In Raynham there's an interesting attraction that brings to mind that old catch phrase, "Got Milk?" A giant milk bottle sits atop the aptly named Milk Bottle Restaurant, and is quirky enough to convince road trippers to take a drive by, and to perhaps even stop in for breakfast, lunch or ice cream-all of which are said to be quite good.

Do you remember the old childhood rhyme, "Lizzie Borden had an ax, she gave her mother forty whacks. When she saw what she had done, she gave her father forty-one." Surely it's not recommended you share it with your kids, but if you have any kind of macabre fascination with the ax-murderer, she-or rather portraits and artifacts pertaining to her-is on display at the Fall River Historical Society.

Road trippers with an appreciation for the unusual will want to grab a slice-or maybe an entire pie-for lunch or dinner in Saugus at Prince Pizzeria. The restaurant is said to serve the best pizza on the North Shore. Before or after their meal they can take a selfie with-wait for it-the "Leaning Tower of Pizza."

In 1908, the great Harry Houdini jumped into Boston's Charles River with his hands chained behind him. Lovers of the unusual often pose for pictures at the Harvard Bridge, the site of Harry's famous plunge. The footbridge is located on the Cambridge campus of Harvard University.

Known for its countless UFO sightings, ghosts, and mysterious animal-like creatures, Freetown-Fall River State Forest has long been a huge source of fascination for those engrained with certain beliefs. Comprised of 5,441 acres and about 50 miles of unpaved trails, some believe Native American ancestors of the region are upset at the havoc more recent settlers caused in the forest. In fact, a 200 square mile area within the forest-called the Bridgewater Triangle-is the location of countless strange phenomena reported since back in colonial times. Reportedly home to small creatures called Pukwudgies, these hairy grey-skinned beasts are said to be between two and three feet in height. In recent decades, murder victims have been found in this forest.

When a place is deemed the scariest in the state, it definitely qualifies as unusual. The Houghton Mansion in North Adams is called exactly that. Built in 1890 by former North Adams mayor Albert Charles Houghton, it has been a source of some pretty scary stuff since he died on the property following a car accident. An unfathomable number of reports of voices and footsteps plague the property to this day. Houghton's driver, believing himself responsible for the car crash that killed his employer, shot himself on the grounds as well. Those who enjoy indulging in the paranormal can tour the mansion.

If you wound up with "paper," you win this round. So did Ellis F. Stenman when he built his house entirely of paper. Located in Rockport the Paper House made of more than 100,000 varnished newspapers is truly fascinating. By the way, all of Stenman's furniture is made of paper, too.

Located in Somerville, the World's Tiniest Museum measures just 16 inches in length and is eight inches deep. It's next door to a Subway sandwich shop if checking out the exhibit causes you to work up an appetite. Local art that depicts New England beauty is on exhibit, according to its curator.

Garcia Peoples and Sunburned Hand of the Man 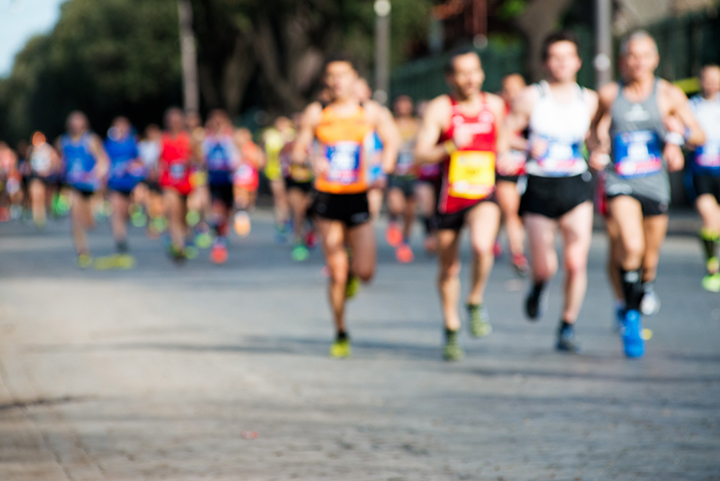 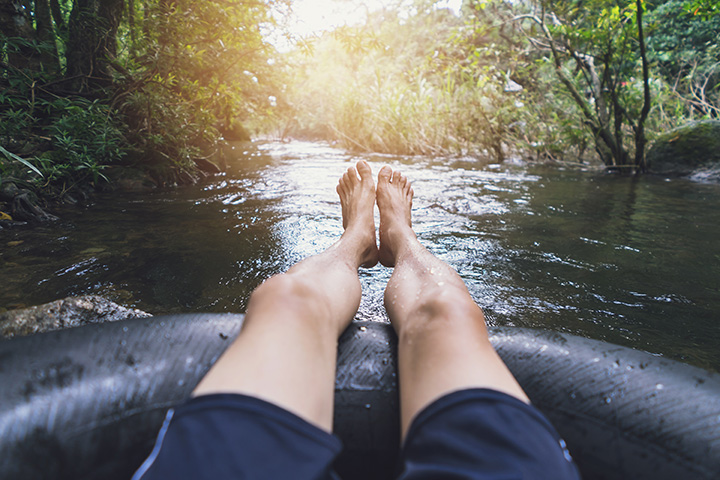