10 Movies You Didn’t Know Were Filmed in Massachusetts 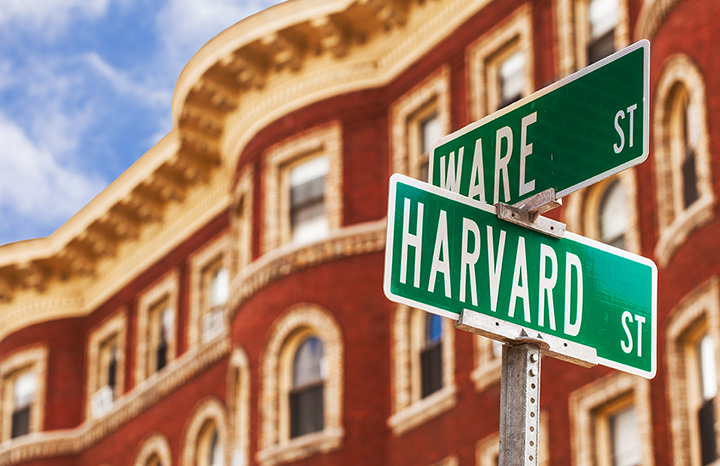 The Bay State has been the filming location to some of the biggest blockbusters, Academy Award-winning classics and cult favorites. It’s not uncommon to see big-name, Academy Award-winning stars strolling the streets of Boston these days. These 10 great flicks were filmed in Massachusetts, and most definitely are worth a second watch.

“If you build it, he will come.” Who doesn’t remember the famous quote from “Field of Dreams,” starring Kevin Costner? It was filmed in Boston, with many scenes shot in the iconic Fenway Park.

The remake of the original, “Ghostbusters,” starring Kristen Wiig, Melissa McCarthy, Kate McKinnon, Leslie Jones, and more, was filmed in Massachusetts. Scenes were shot in Boston’s Chinatown and Tufts Medical Center, as well as in nearby South Weymouth.

“Good Will Hunting,” starring the late Robin Williams, as well as Boston’s Matt Damon and Ben Affleck, was filmed in Massachusetts. Several scenes were shot in Cambridge bars, including The Bow and Arrow Pub and Woody’s L Street Tavern.

Who doesn’t love practically anything starring Sandra Bullock? Bay Staters certainly do, especially since scenes from “The Proposal” were filmed there. Several were shot in Rockport.

Also starring Boston’s own Matt Damon and Mark Wahlberg, “The Departed” stars Leonardo DiCaprio and Jack Nicholson, too. The movie about Boston gangsters and politics was filmed in Boston.

It seems to be a common theme among Massachusetts-based movies that the plot is centered around the city of Boston itself (or other surrounding towns). This heist film starring Ben Affleck, Jon Hamm, and Jeremy Renner is a local favorite and has several scenes filmed in Charlestown, Cambridge, and several other areas of Boston.

The movie about Facebook’s Mark Zuckerberg—“The Social Network”—was primarily shot in Cambridge. Wheelock College in Boston was featured as Harvard in the film.

Starring Macaulay Culkin as we so fondly remember him in his “Home Alone Days,” “The Good Son” was kind of creepy, and not a huge box office hit. It was, however, filmed in several Massachusetts locations, including Beverly, Cape Ann, Rockport and Marblehead.

Based on the true story of James “Whitey” Bulger, a notorious South Boston crime boss, “Black Mass” was filmed in several locations where his crimes took place.  Boston, Braintree, Cambridge, Concord, Lincoln, Lynn, Quincy, Randolph and Revere were all included in the filming.