The 9 Best Historic Theaters in Massachusetts! 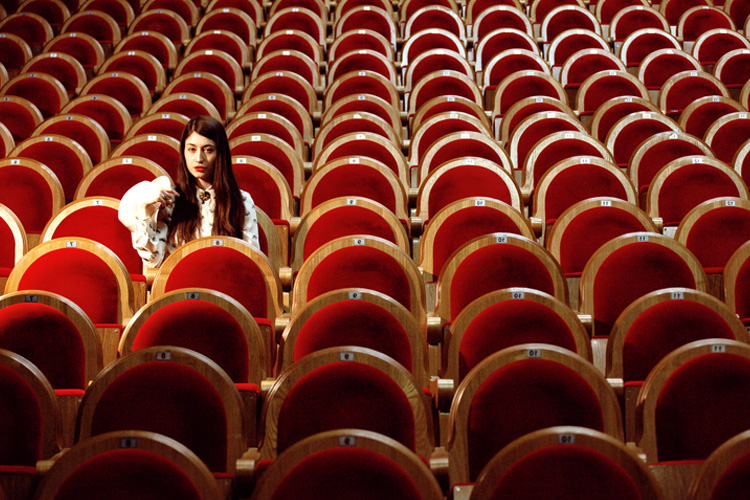 Old buildings tell the tales of days gone by. Old theaters tell the stories of performers or films of old. Sometimes newer theaters are housed in old buildings. The combination of historic details in these cases is magical. Check out the following historic theaters in Massachusetts. You’ll surely find the performance and the history fascinating.

Built in 1925, Arlington’s Capitol Theatre originally seated 1,600, and even had a pipe organ. While much of the interior has been restored to reflect its origins, the owners added a 3D theater and more comfortable seating in recent years.

It's #SmallBusinessSaturday! Hey, that's us! Remember the Capitol Theatre offers gift cards which fit perfectly in the stockings of movie lovers! Pick 'um up at our box office. #gift #gifts

A post shared by Capitol Theatre Arlington MA (@capitol_theatre_arlington) on Nov 25, 2017 at 9:25am PST

Formerly the Wang Theatre, the Boch Center has a long, rich history in the Boston arts scene. Built in 1794 as a playhouse, it became the Metropolitan Theatre in 1925 and the Music Hall in 1962. Throughout the past 200 or so years it has seen stage productions including operas, the Boston Ballet, musical theater productions and internationally-renown musical acts.

These places keep getting more and more beautiful! WHY ARE WE ALLOWED TO DO THIS?! #YoureWelcomeTour #WeDontBelongHere

Built in 1914, the Somerville Theatre was initially used for vaudeville acts, stage shows and operas. It featured a ballroom on its second floor and a bowling alley in the basement. These days it’s a movie theatre, although live performances still take place. U2 performed there in 2009. Bruce Springsteen, Cheap Trick, Norah Jones, and other famous musical acts have appeared there as well.

Built in 1927, the Dedham Community Theatre was once the center of Dedham Square. These days it’s an awesome discount movie house, where families can view recent films for less than many of the megaplex cinemas charge.

Built in 1839 as a church, the Charles Playhouse became a synagogue and nightclub before fire gutted much of the building. In 1957, the Actors Company of Boston bought it and transformed it into a theater. Today it is home to the ongoing Boston production of Blue Man Group.

Built as a church in 1906, the Coolidge Corner Theatre became an Art Deco movie theater in 1933. Since then it’s become a center for arts and culture, with independent films from around the world shown regularly.

Built in 1890, the Brattle Theatre is located on the Harvard University campus. Live theater groups used the building for year, and now it’s a house for classic films, as well as foreign and indie films.

Built in 1852, Boston’s Orpheum Theatre is one of the oldest theaters in the United States. Originally called the Boston Music Hall, it is the original home of the Boston Symphony Orchestra. These days it hosts nationally-renown musical acts in a small concert setting.

Boston. So much love for you ðŸ¤˜#FreedomChildTour #Boston #USA #tour

Owned by the Worcester Center for Performing Arts, the Hanover Theatre opened in 1902 as the Franklin Square Theatre. It featured burlesque shows and Broadway tours. By 1912 it was showing silent films. These days it hosts nationally-renown musicians including Daughtry and Englebert Humperdink, as well as musical theater productions for children.

Thank you, @thehanovertheatre !! Your theatre is beautiful, your staff is so kind and helpful, and your audiences were amazing!!! #opening #cabaretontour #worcester

150 Main Street, Milford, MA
The Milford Performing Arts Center opened in 1991 to "provide the arts for all ages". Since that time the center has grown from 11 students to over... Read More

Franklin School for the Performing Arts

15 West Central Street, Franklin, MA
About As the the Franklin School for the Performing Arts (FSPA) grew into the space at 38 Main Street, so did our focus on creating a performance ... Read More

61 Summer Street, Maynard, MA
Acme Theater Productions is a non-profit organization run by volunteers. These volunteers donate anywhere from 2 - 40+ hours a week to keep our the... Read More

106 Central Street, Wellesley Hills, MA
Mission Not to be ministered unto, but to minister," proclaims Wellesley's motto, capturing in four Latin words the College's mission: To provide ... Read More

159 Linden Street, Wellesley, MA
About: Fun, Laughter, Friendship, Community and the Love of Dance! That is what defines Miss Michelle’s Center for the Performing Arts. We o... Read More

1155 Central Avenue, Needham, MA
About us : Now entering our 50th season, Needham Community Theatre (NCT) is a non-profit organization with a membership of your friends and neighb... Read More

242 Church Street, Clinton, MA
About Us:Clinton Community Theatre would like to thank all those who have contributed in any way to our success and longevity. We'd like to reflect... Read More 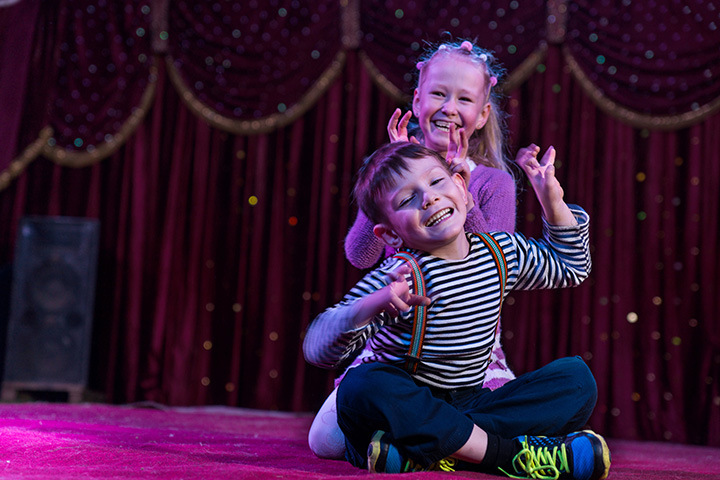 40 Stow Street, Concord, MA
ACTS The Alexander Children's Theatre School began as a branch of the International Dance Project (IDP) in the fall of 1999. What started as a sm... Read More

Theatre with a Twist, Inc.

278 Great Road, Acton, MA
About Theatre with a Twist, Inc. is ABOUT family. It is about education and it is about the well being of self and others. We are a group that pro... Read More

3 Partridge Lane, Lincoln, MA
The Foundation for Chinese Performing Arts, is a non-profit organization registered in the Commonwealth of Massachusetts in January, 1989. The main... Read More