The 8 Best Festivals in Massachusetts! 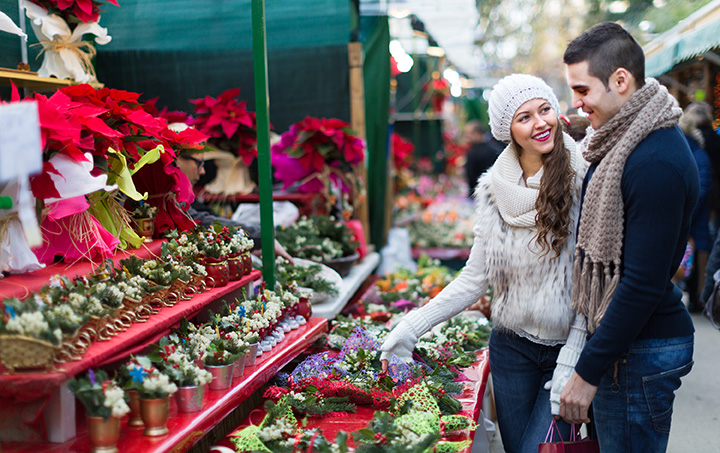 Festival of the Dead, Salem, MA

Appropriately located in Salem, where most everything is witch and warlock-related, the Festival of the Dead takes place from Oct. 1 to Nov. 1 each year. The event includes a vampire’s masquerade ball, a witchcraft expo, tarot card reading, a psychic fair, and even a lecture on hunting for ghosts. Visit the website to see which activities take place on the day you choose to check out the festival.

Called a “melting pot in cinematic form,” the Arlington International Film Festival celebrates the many cultures ever present in the film world. Held in Arlington’s Capitol Theatre, the festival runs in late October.

Held in November, the Boston Jewish Film Festival showcases several film genres that reflect Jewish heritage. “The Pianist” made its debut here in 2002. The festival aims to create a dialogue between Jewish and non-Jewish communities. Attendees can attend panel discussions with filmmakers and some producers following each showing.

Laughter really is the best medicine, so plan to cure some ills by attending the Boston Comedy Festival in Somerville. Past performers include Nate Bargatze, who appeared on “Late Night with Conan O’Brien,” and Saleem Muhammad, whose appeared on “The Tonight Show” and “Last Comic Standing.”

In keeping with a Christmas theme, the Berkshire Museum Festival of Trees treats visitors to a cross between Christmas trees and the American West. Held from November through Jan. 1, visiting before you trim your own Christmas tree just might result in a very different theme for your family this year. Hint: Red bandannas and cowboy hats aren’t off limits for decorations!

Anything Christmas-related on Nantucket Island is magical, and the Nantucket Historical Association Festival of Trees simply adds to the magic. Held in December, transforms the Whaling Museum into a winter wonderland.

Preview international films without traveling to Sundance or L.A. The Boston International Film Festival is a can’t-miss for film fans. Dubbed a “red carpet affair,” world-renown celebrities are known to have frequented this event. Keep checking the website for a detailed schedule!

Just so visitors—and Massachusetts residents as well—don’t get hung up on typical festivals celebrating films or cultures, it’s prudent to check out more unusual festivals taking place in the state. Case in point: The West Brookfield Asparagus & Flower Heritage Festival. Taking place in May, attendees can eat their way down Asparagus Alley, take part in a frog jumping contest, learn about the vegetable of honor, and more. It’s a family-friendly event designed to evoke the memory of festivals from days gone by.