The 10 Coolest Houses in Massachusetts! 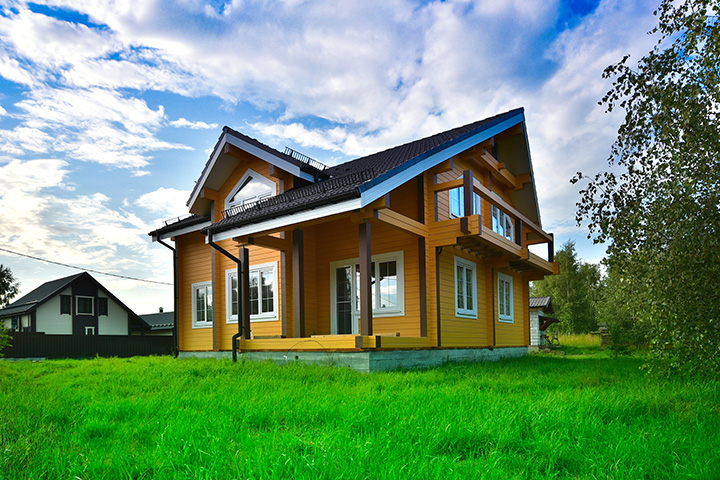 Every now and then a house catches the eyes of practically all that pass it by. Be it unusual in size, color, architecture or location, there are a few houses in Massachusetts that definitely qualify. Check out the following list of those deemed the coolest in the state. Is there one where you’ll be visiting any time soon?

Located in Salem’s witch town, the House of Seven Gables is the oldest standing 17th century structure in New England. It was made famous by the book of the same name by Nathaniel Hawthorne.

Constructed in 1922 by Elis Stenman, this structure was to be his summer home. After fairly normal steps were taken for its roof, floor, and frame, Stenman decided to make the walls out of newspaper. This is how the Rockport Paper House got its name. Check the hours on the website and take a tour.

Spanning just 10.4 feet at its widest, the Skinny House in Boston, located in its North End, is the narrowest house in Massachusetts.

Measuring just 440 square-feet, what has become known as Chatham’s Windmill Home features an outdoor shower and looks like something straight out of a fairy-tale. When recently sold, it garnered $600,000 for its previous owner.

When this 1970s House in Framingham hit the market earlier last year, part of its charm was its untouched interior that not only depicted the style of the 1970s, but included the furnishings, too. The 4,133-square-foot home was constructed in 1969. Its original owners stayed there until 1984. The new owners loved the look, so kept the original décor intact. The house features a built-in eight-track player in one of the walls.

The O’Reilly Spite House in Cambridge is the result of a dispute between neighbors. When Francis O’Reilly tried selling his small piece of land to a neighbor, the neighbor refused to buy it, saying it was way too small to build on. Just to spite the neighbor, O’Reilly built the house—which is 37 feet-long and just eight feet wide.

Lights turn on and off every night in the Joshua Ward House in Salem. Once associated with the infamous Salem Witch Trials, a former sheriff is reportedly buried in the cellar. The three-story Federal style brick house is a beauty. But can you imagine living there?

A former paper and textile mill in Holyoke has been transformed into a 10,000-square-foot living space. Recently featured on HGTV, the home features a giant walk-in closet, media room and game room, as well as a full gym.

Rebecca Nurse was hung as a witch back in 1692. The 71-year-old grandmother’s only supposed crime was a land dispute. Her home still stands in Danvers today.

Airbnb confirms this is their tiniest rental in the state of Massachusetts. Dubbed the “Happiest House,” the tiny woodland cottage was designed in the shaped of a small silo, and was once a sculptor’s studio.